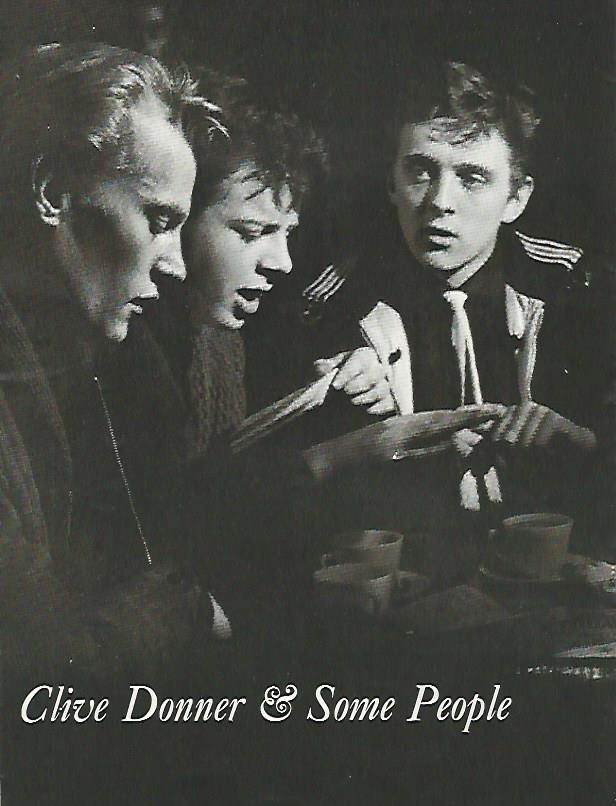 In its issue for April 1962, the BFI’s Monthly Film Bulletin (sister magazine at the time to Sight and Sound) introduced a new feature to coincide with a refreshed graphic design. On the back cover there appeared a chart setting out the judgments on current releases of nine critics, drawn mainly from the ranks of … Read more