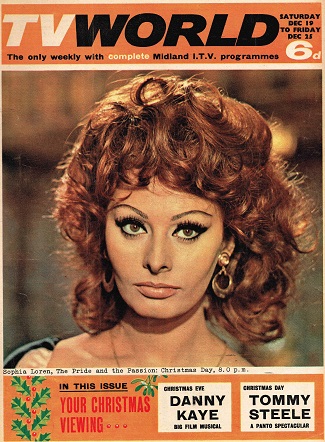 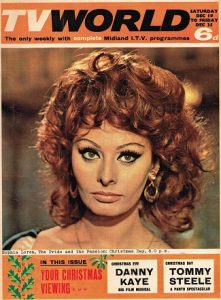 Christmas is traditionally the time for traditions, and in Britain that includes the big film on the box after the Queen. For five decades British television has taken Christmas Day as the occasion for the small-screen premiere of a major feature film. This year it’s Disney’s Frozen on BBC1. But when did this tradition begin, and what are some of the other films that have featured down through the years? What follows is a year-by-year selection of them.